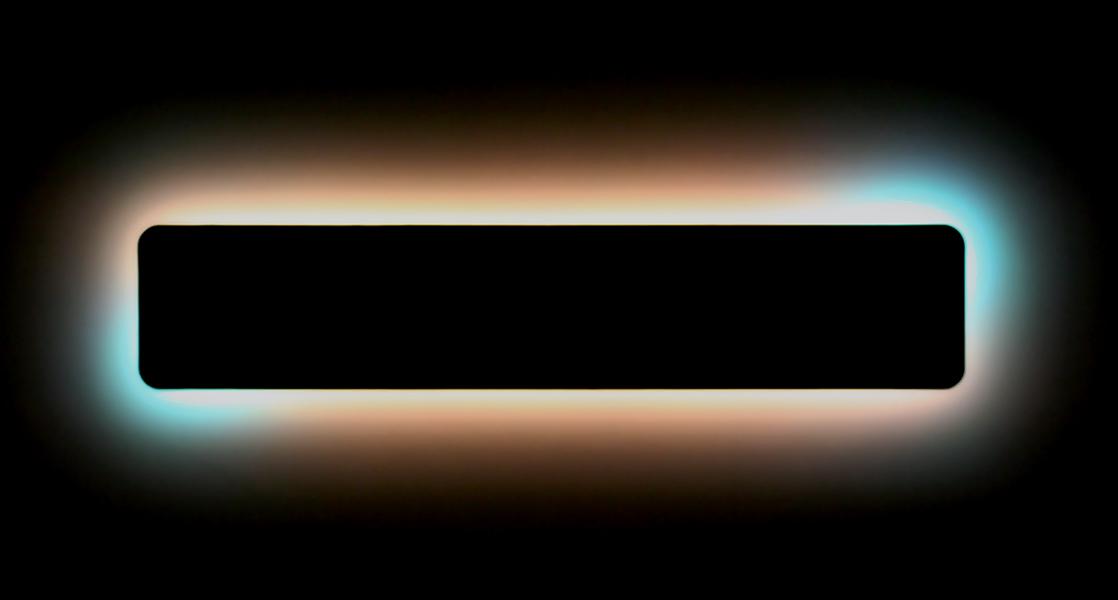 this visual installation by gilles conan invites the spectator to enter a dark room in which he becomes gradually aware of a source of illumination, an object of light. the installation ‘uses the brail alphabet not only as a graphic element but also as a symbolic mise en abîme ( infinite mirroring ) of the digital ’. inspired by bill viola, gc constructs this work on a base of elementary symbols, of ' a primary physics ’, of a ‘ language of gestures ’ : the language that comes before words, which is discovered by the gaze touching directly into thought.  this active and perceptive contemplation plunges us into a concentration both mental and reflexive.
‘chromatic composition’ working with visual perception and touching directly into instinctive cognition, this lighting installation also bears a resemblance to music and has a similar effect on the human body ( recent scientific studies have shown that sound provokes secretions from the cortical-suprarenal glands resembling those produced in response to sexual pleasure, which would explain why music may be at once the most accessible and the most appreciated of the arts ). gc defines the creative process as ‘a silent music of light’ and, by a re-examination of language at its base, leads us to a multi-layered reading of this piece which is as well accessible to the visually impaired and the blind.
this search for the origins of language: does it not exist but to better illuminate the harmful effects of overcommunication and of the absence of an authentic language within our society? ... as well as the universal difficulty in comprehending differences which prevents the meeting of two civilizations, two cultures, for example the worlds of the sighted and the blind.  gilles conan’s choice of light remains fragile as it seeks a mode of pure transmission, immaterial and ephemeral, the perfect metaphor for thought in all its fleetingness and penetration.                 delphine a / exprmntl gallerie 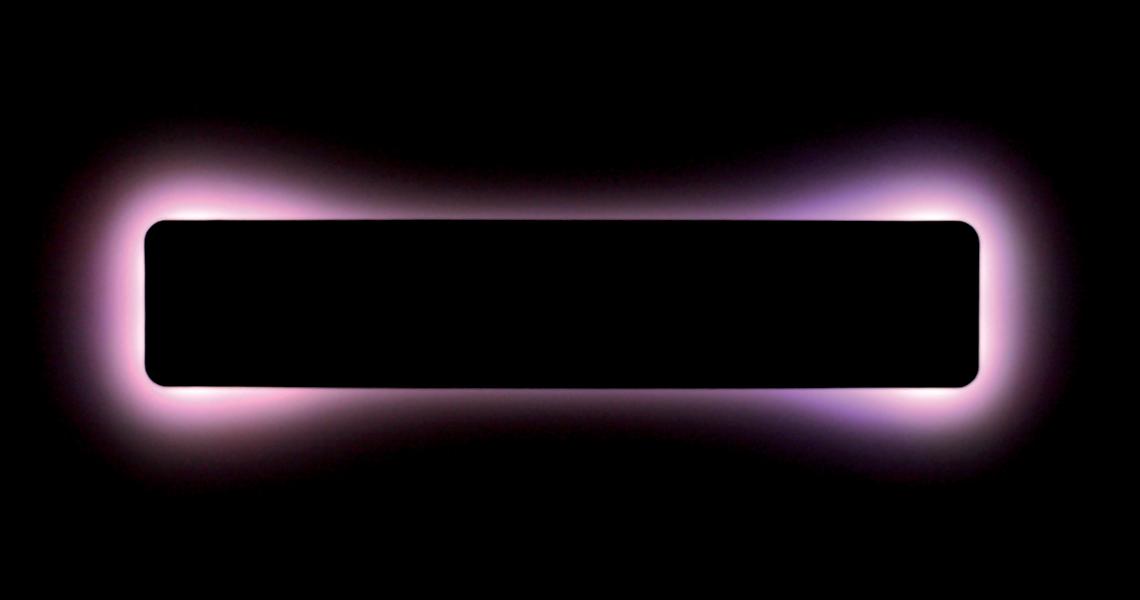